Start a Wiki
The Winter Camp is the Event released for the Holiday Update 2015. Like the Summer Camps and the Halloween Haunt Event, it was divided into four weeks, each having a different set of trials.

First Chapter: Back To Basics Edit

This Chapter was called "Back To Basics" because everyone was forced to use only the Rookie Machine Gun in order to complete the Trial. It started on December 11th and ended on December 16th.

This Chapter was called "Practice Teamwork" because you had to do several tasks in Team Vs mode in order to accomplish the trial. It started on December 17th and ended on December 24th.

The following bundles are also released at the start of this week:

The "Final Challenge" was worth its name because it was by far the hardest trial of the whole Event. It took place in Team Vs and Free For All mode and required a lot of time to do. 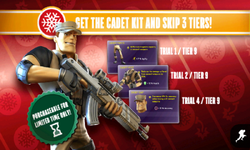 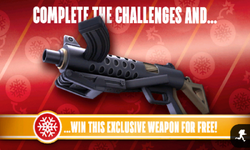 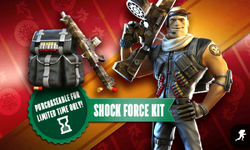 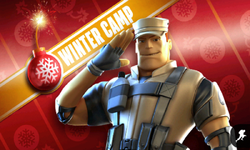 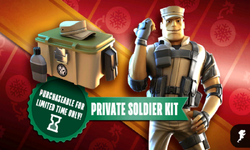 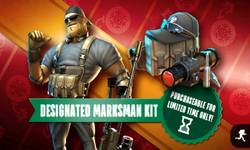 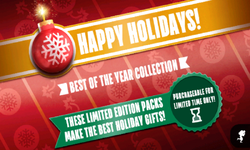 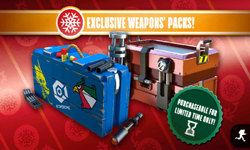 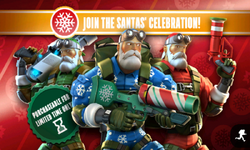 Add a photo to this gallery
Retrieved from "https://respawnables.fandom.com/wiki/Winter_Camp?oldid=317655"
Community content is available under CC-BY-SA unless otherwise noted.